Good food comes from the heart 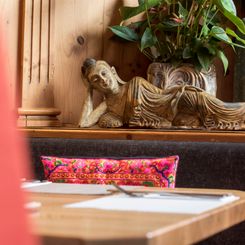 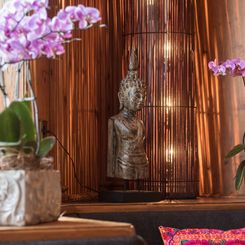 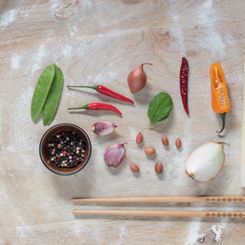 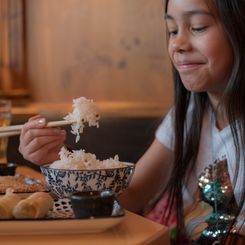 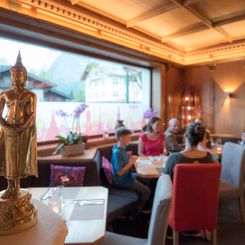 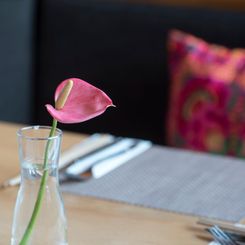 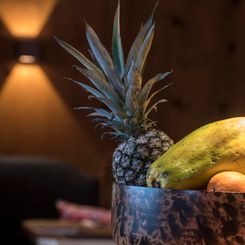 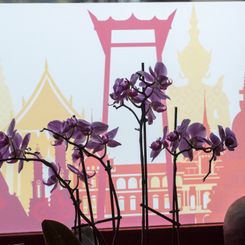 About the owner Sureena Pfeffer

Born in the military city Lop Buri, her grandfather, uncle and father were all soldiers. Her mother was born in Ayutthaya and was a cook and from her, Sureena learnt the art of cookery. Her mother worked in a factory at first and catered for 300 people, three times a day, every day – for breakfast, lunch and dinner! And all that with just one assistant. As well as that, the meals had to be different every day. At 3 and a half years old, Sureena was already helping her mother at breakfast and prepared 300 fried eggs every day – from Monday to Friday!

When Sureena was 6 years old, her mother went to Singapore and Sureena lived with her grandparents in Chiang Mai for 10 years. During this time she learned a lot from her grandmother who still did everything by hand. Even the fire for the oven had to be lit by hand. Curry was ground by hand – she helped her grandmother with this every day. At 8 years old she was already able to cater for the family of 6. Every day she received 20 Baht (=0,52 Euro) from her grandfather and with this she had to organize every day anew what she could cook so that she could manage with the money and make sure everyone was satisfied.

At 15 she completed her middle school education and went back to Lop Buri where her mother ran a canteen in a school. Every day she got up with her mother at 4 am and went with her to the fresh food market to buy fruit, vegetables and meat. After the shopping trip of 1 – 2 hours, Sureena helped in the kitchen until she had to go to school herself at 7 am. 700 children, 20 different dishes, 3 times a day.

At 18, when she finished high school, she ran her own snack van with noodle soups, various types of meat and different noodles, in the evenings only from 6 pm to midnight and during the day she went to university and studied Art and History.

Once she finished her studies at 25, she returned to Chiang Mai and worked in a hotel as an event manager until she was 30.

After that she opened her own Thai restaurant which she only operated in the evenings. During the day she worked in an antique shop.

The story of Sureena and Lofer began in her Thai restaurant. She got to know her now-husband in 2006 and came to Lofer with him in 2007.

Her father-in-law was very enthusiastic about her cooking skills from the beginning. He photographed the varied dishes every day and told his friends about them. She was soon able to prove her abilities in a large family business.

This was also the start of her self-employment in Lofer. At the beginning she sold spring rolls and chicken skewers from a small stall at the Lofer Marktleben and it quickly became clear that her food was in great demand. Every year the requests increased until she decided to take over a snack bar in Unken and offered her dishes “to go”.

3 years later, on the 15th December 2017, she opened the doors of her own restaurant Imm-D Thai to go & Restaurant in Lofer. 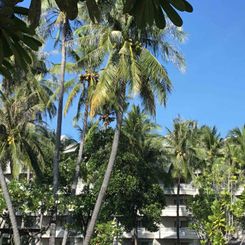 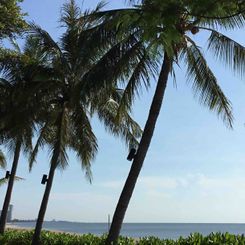 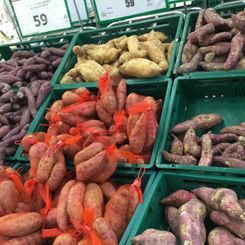 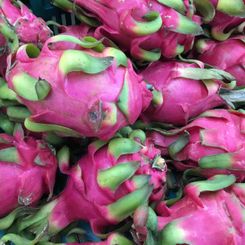 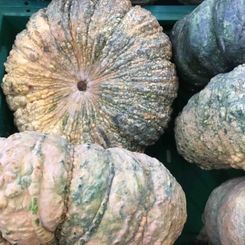 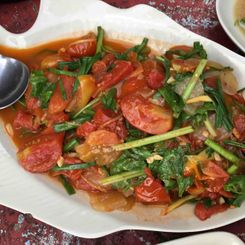 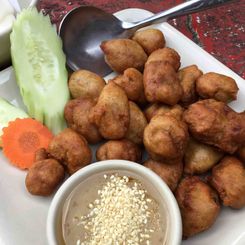 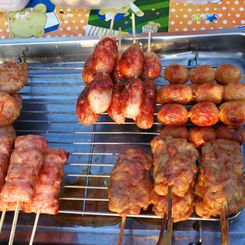 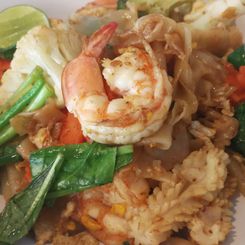 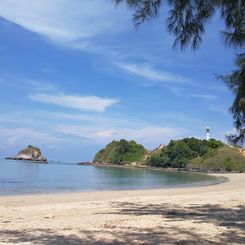 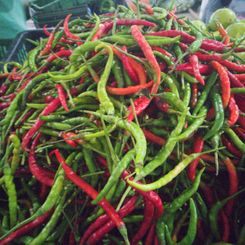 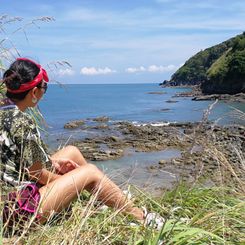 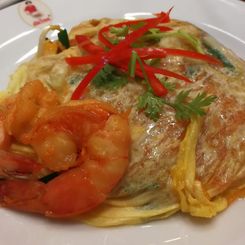 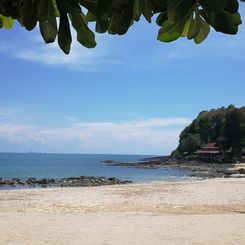 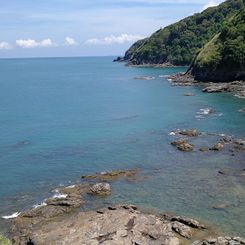 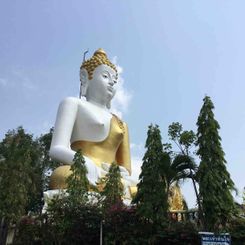 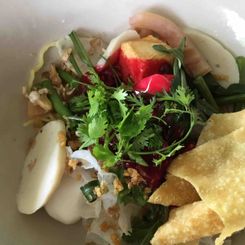 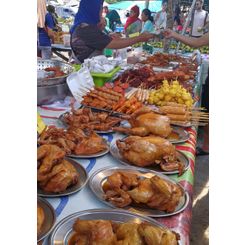 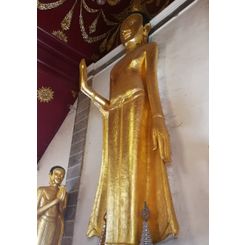 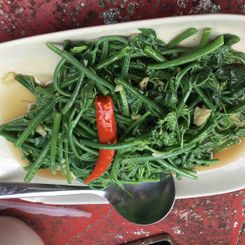 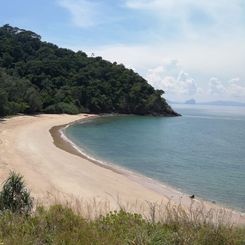 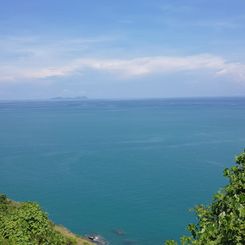